When I found out that Delhi was a 13.5 hour time difference from California, I thought at first maybe I was delirious from all the flying we did. Seriously, where did that extra half hour come from? After nearly 31 hours of travel time, a skip over the International Date Line, and at least 6 hot moist towelettes later 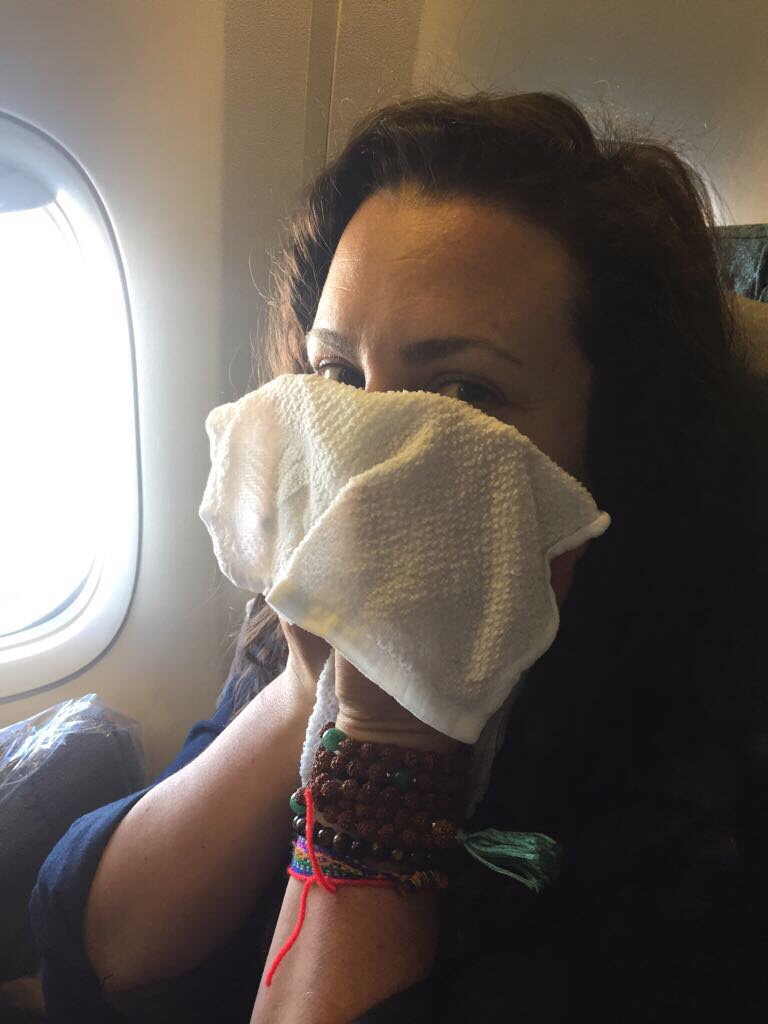 (very grateful to Singapore Airlines for every one of those towelettes), we arrived on our final connecting flight, dazed, confused, exhausted, but very excited to finally have completed our journey. We did all the things that you do when you are a foreigner arriving into an international airport: customs, baggage claim, obligatory bathroom visit, and as we made our way towards the exit of the airport, we were surprised to see a person holding up a piece of paper with both our names on it! We were very quickly surrounded by at least 6 Indian men, who all greeted us with big smiles, very warm handshakes, biscuits and hot cups of chai. Immediately we were treated as distinguished guests of honor, as we were adorned with necklaces of merrigolds around our necks, and everyone in our party pulled out their mobile phones and insisted on taking pictures with us.

Two of the men then loaded all of our luggage into a shuttle to bring us to our hotel.

Most international airports seem pretty similar when you are still inside the perimeter, however, the stark contrast of India compared to our own country became readily apparent as soon as we made our exit. I had heard the stories of the lack of road rules in India, but it’s hard to fully appreciate what that means until you are actually in Indian traffic. Loosely speaking, vehicles are supposed to drive on the left-hand side of the road in India, however, within the first five minutes in that shuttle I saw several vehicles driving on the right-side of the road against the onslaught of traffic, and against all odds those vehicles seemed to safely carry on to their destinations without getting hit. It’s complete willy-nilly. A smattering of cars, trucks, motorcyles, scooters, ricksaws, tuktuks, carts, and….COWS, all sharing, or competing rather, for the same road space, and it’s no holds barred out there. As I gazed out the window, I saw the smog that seemed to appropriately insulate the air of Delhi, and within that space, I gazed at the landscape, completey littered with trash, rubble, and cow poop, and I could smell that city smog and that poop as they lied juxtaposed with delicious scents of exotic Indian spices, food, chai, and incense. 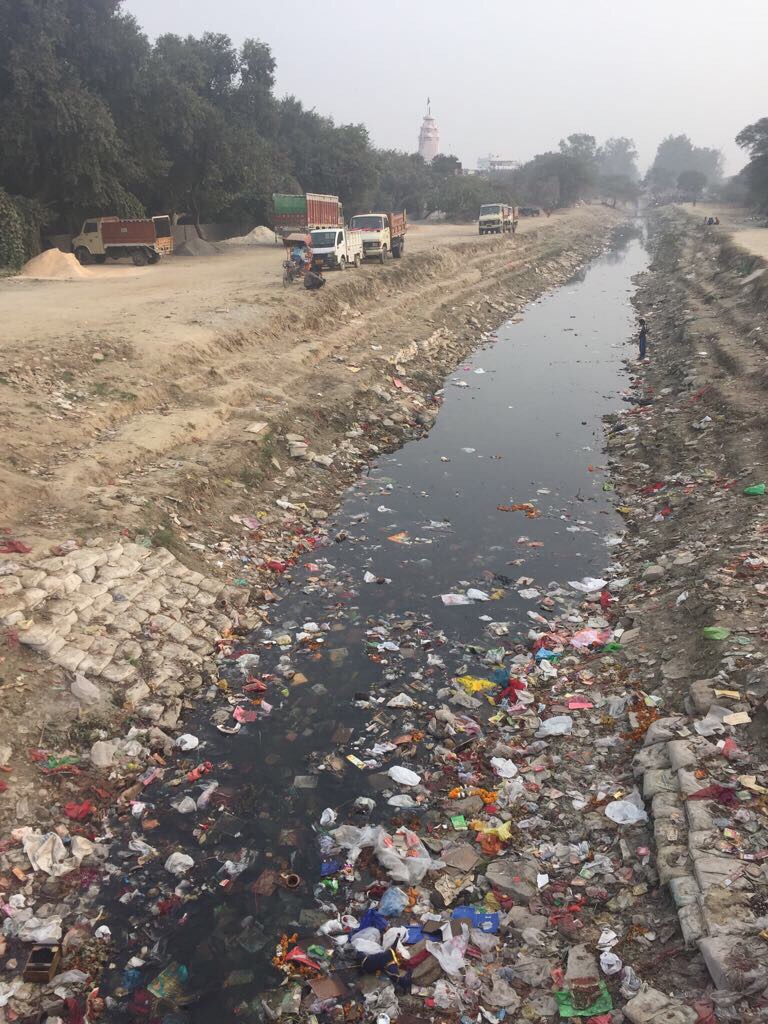 And in that bubble, so far from home, I could see its many inhabitants living normally and comfortably in this place of extremes,

and their spirits seemed to exude the rich culture, ancient history, and deep sprituality which characterizes the people of India. 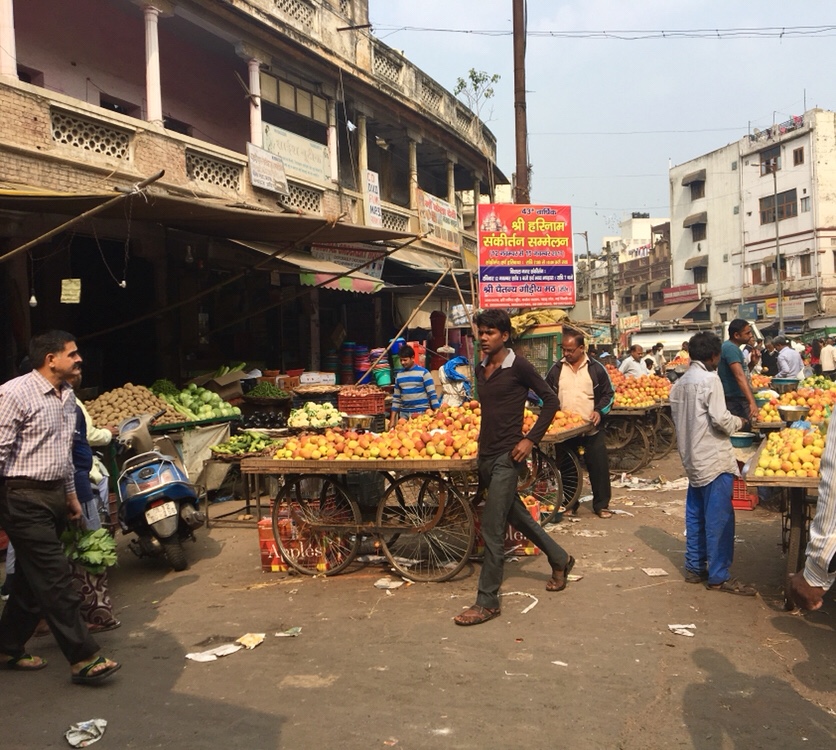 With a billion and a half people in the country, I thought to myself as we drove through all of this that our shuttle ride to our hotel was a metaphor for the entirety of India, namely, complete organized chaos. This was going to be new, and it was going to be fun…India, we have arrived!

2 thoughts on “Welcome to India”